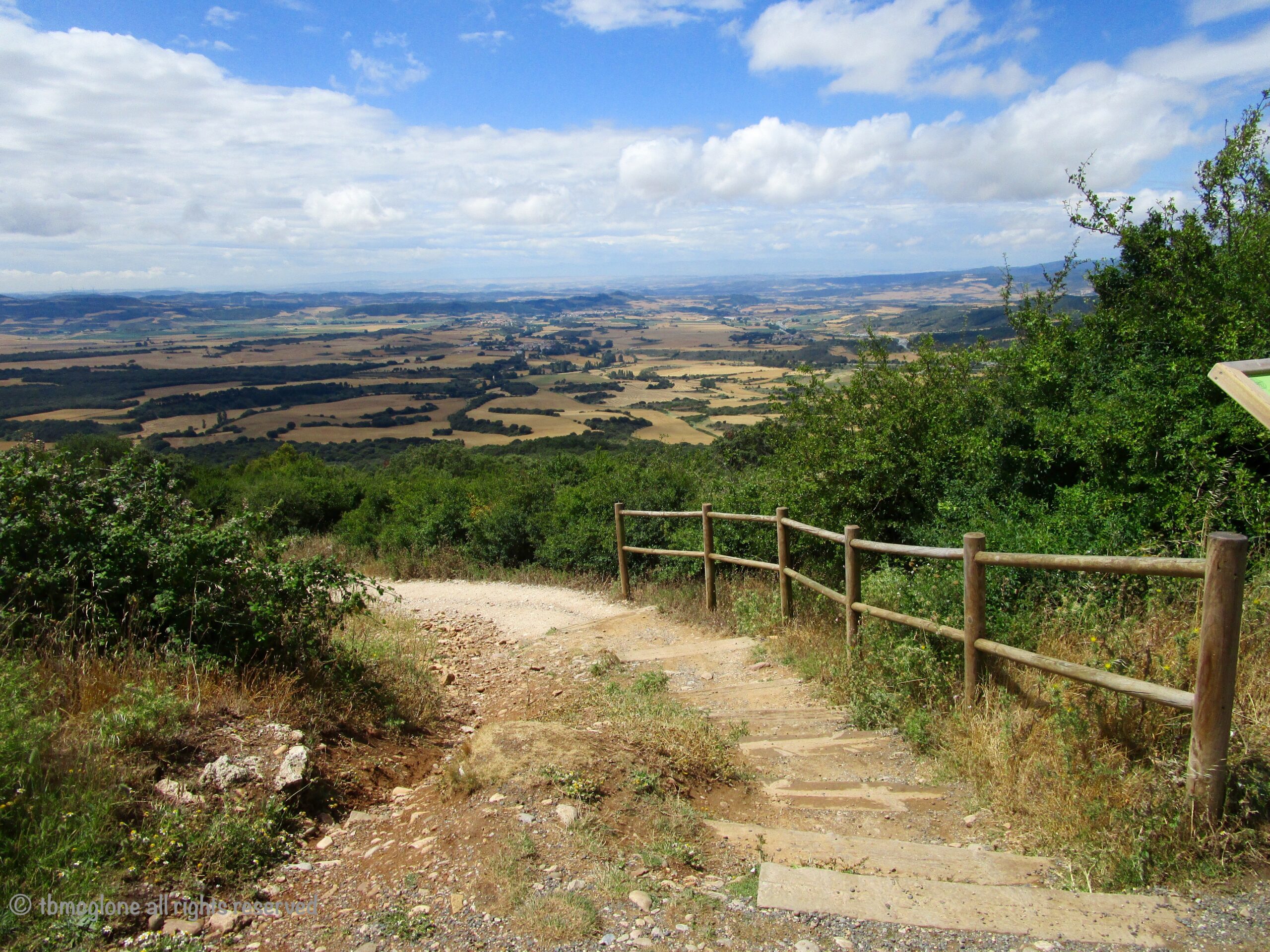 “Siren of Sousa”
From the upcoming book, Four Nights in the DR

Herman Gnutz wasn’t stupid. He knew this like he knew his own name. Idiots abounded in
this neighborhood.

The kid at the Carl’s Jr. drive-thru?
Moron.

The pointy-eared knuckle-dragger running the DVD desk at the library?
Half-wit.

The Rhodes Scholar who would not stop wiping the windows of his classic ‘76 Pacer every
morning at that intersection on Sepulveda even though Herman never gave him a freakin’
nickel?
Put the ‘muck’ in schmuck.